Web vs. Native: Which App is Best for Your Strategy? 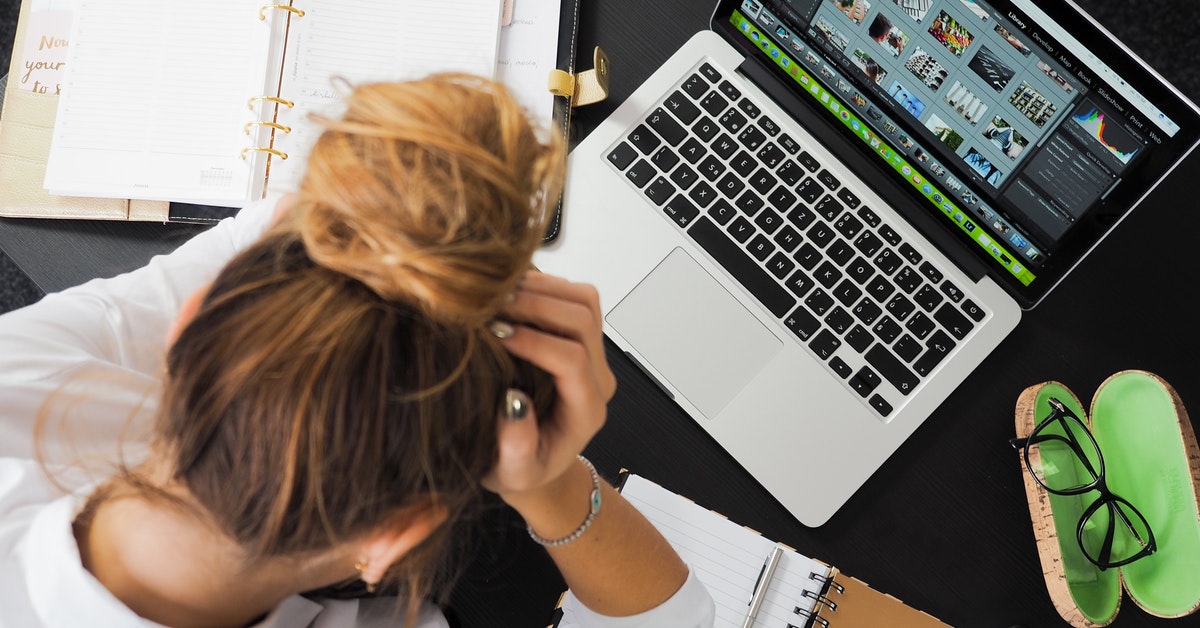 There has been a significant change in consumer focus from what’s on the Web, to the apps on our mobile devices. Businesses are already aware of the need to adapt to mobile. One of the first decisions to make on the app development journey is whether to simply build a web app or to invest in developing a native mobile app. This is where the web app vs. native app debate begins…

There are many ways to deliver content through a mobile device. Depending on your business objectives and overall goals, this decision could make or break the success of your mobile strategy; there several factors to consider. Here is a brief snapshot of the advantages and disadvantages of web apps, native apps and hybrid apps, and how to pick the right one for your business.

Related The Real Reasons Businesses Should Invest in Mobile Apps

Web apps are accessible through a mobile devices web browser. These types of apps are basically a web page, or series of web pages, that are designed to work on a mobile screen. Being device agnostic, this “write-once-run-anywhere” approach to app development produces apps that can be opened with any modern mobile browser and thus work on multiple devices.

Web apps look and feel very much like native mobile apps. An important advantage of the “write-once-run-anywhere” development process is that distribution and support are much easier. Web apps are:

Even though a web app can be straightforward and quick to build, they are often oversimplified and don’t have access to all native features on a mobile device. Other disadvantages include:

When you think of mobile apps, you are probably thinking of a native app. Native apps are specific to a given mobile platform (e.g. iOS or Android) and use the development tools and language that the respective platform supports. As a result, these types of apps are downloaded directly onto the device itself, usually via an app marketplace. Native mobile apps are usually designed for a very specific and narrow strategic purpose.

Native apps generally look and perform the best. Developing native mobile apps often results in quality, speed and the opportunity to leverage mobile features and functionality. Optimising the user experience is a key advantage of native apps, as they are developed specifically for the device’s platform. Native apps are:

Native apps are more expensive to develop. Even though they offer higher performance and better user experience, they also take more resources, skills and time to develop. Other disadvantages include:

Hybrid apps make it possible to embed web apps inside a native ‘shell’, allowing it to work across platforms but behave like native apps. More specifically, this native app container allows web apps to access and leverage native platform features and device hardware. Just like native, hybrid apps are installed on the mobile device. In a nutshell, hybrid apps are considered to combine the best, and worst, elements of native and web apps.

Hybrid apps have potential, as there is a benefit in not having to build and maintain apps for separate native platforms. Other advantages include:

With hybrid apps, you have to contend with issues that stem from both native and hybrid systems. Not only this, the user experience is often impacted with a hybrid app as, similarly to web apps, you cannot customise the app based on the device platform. Hybrid apps also:

The debate around which type of app is best is still relevant today as the lines between the three approaches become increasingly blurred. There are many factors that play a part in your mobile strategy, such as your team’s development skills, required device functionality, offline capability etc., all of which must be taken into account. Therefore, the decision to build either a native, web or hybrid mobile app should be based on your business objectives. Before jumping into app development, consider the following factors:

You may also find the following resources useful:

Generally, it is best to stick to a native approach and not sacrifice on the design elements that are unique to each platform. As such, most companies with sufficient resources will invest in native mobile app development. However, if you want the best of native and the cost-effective benefits of cross-platform functionality then consider leveraging a hybrid development approach. On the other hand, if you want to get something to market fast and cheap and aren’t too concerned about the overall user experience, then a web app may be the way to go.


Have you found the right app development platform to execute your mobile strategy?

With the huge drive in mobile app downloads expected to continue, now is a good time to seriously consider your company’s mobile strategy. At Liquid State, we understand the importance of implementing enterprise app software as a part of corporate strategy. Our platform empowers businesses to build native, code-free, cross-platform apps for a variety of business functions.

With Liquid State, you can manage and deliver the right communications to the right people on the right devices. To chat with a professional about your future mobile app needs, contact us today.